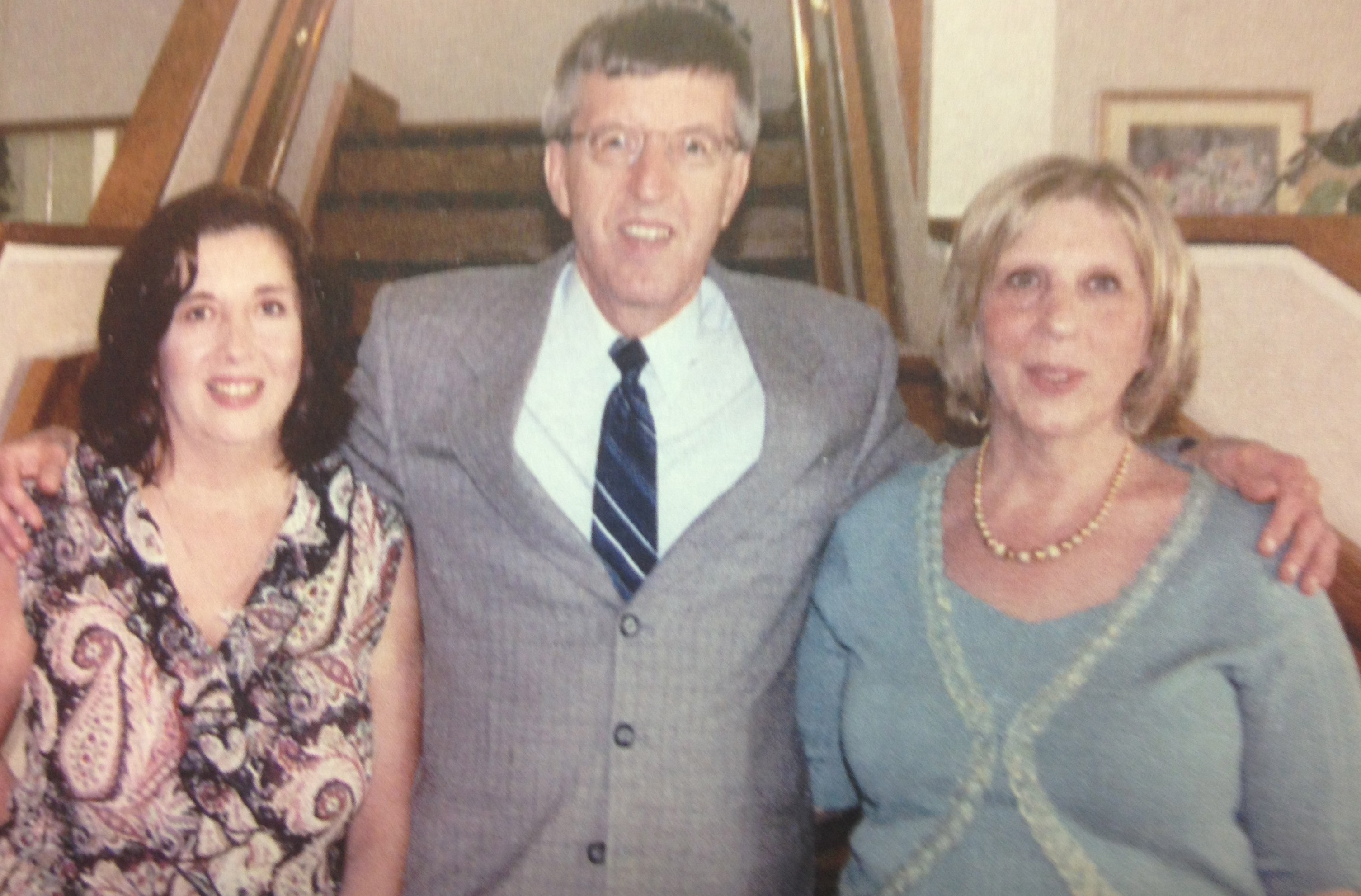 Unfortunately, our good friend and Keystone pioneer, Martin “Marty” Catalano passed away yesterday morning after a brave battle with leukemia.  I have provided his obituary:

Born in Scranton, he was the son of the late Martin N. and Helen D’Arenzio Catalano. Before his illness, he was employed by Keystone Community Resources. He was a graduate of Scranton Technical High School and Keystone Junior College and received a bachelor’s degree from Wilkes University.

He enjoyed travel, photography and the arts, and had a great love for New York City. He was a patron of the Metropolitan Museum of Art and served as a tour guide for students at the World Education Program, New York City. He visited Oaxaca, Mexico, many times, partaking in its culture and photographing many of the beautiful sites. He was a volunteer for the Friends of the Poor. Most importantly, he was an integral part in the lives of his nieces and nephews. He was loved and will be missed by all who knew him. Marty tread gently upon this earth, but he made a great impact.

Marty was a kind, intelligent and giving man full of empathy and love for his  fellow man.  I had the privilege of his friendship for forty years and shared many great memories.  In 1983, he moved to Jersey to help in the opening of our programs here.  He went back to Pennsylvania when his mom became ill.  He returned after his first departure and was our first manager at Balmoral and also was our SLP coordinator.  He eventually  returned to Scranton and worked for Keystone Community Resources prior to becoming ill.  He always stayed in touch with his Keystone NJ family.  He indeed made a positive difference in many lives including my own.  And we thank him for that.

The world is a little less bright with Martin’s departure.  We plan on naming our first Supervised Apartment  Program in his memory, Catalano Apartments when they are open in September. 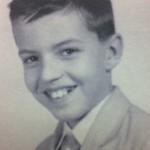 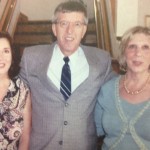 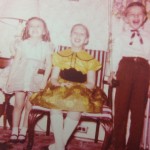 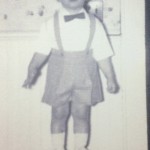 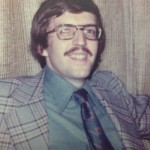